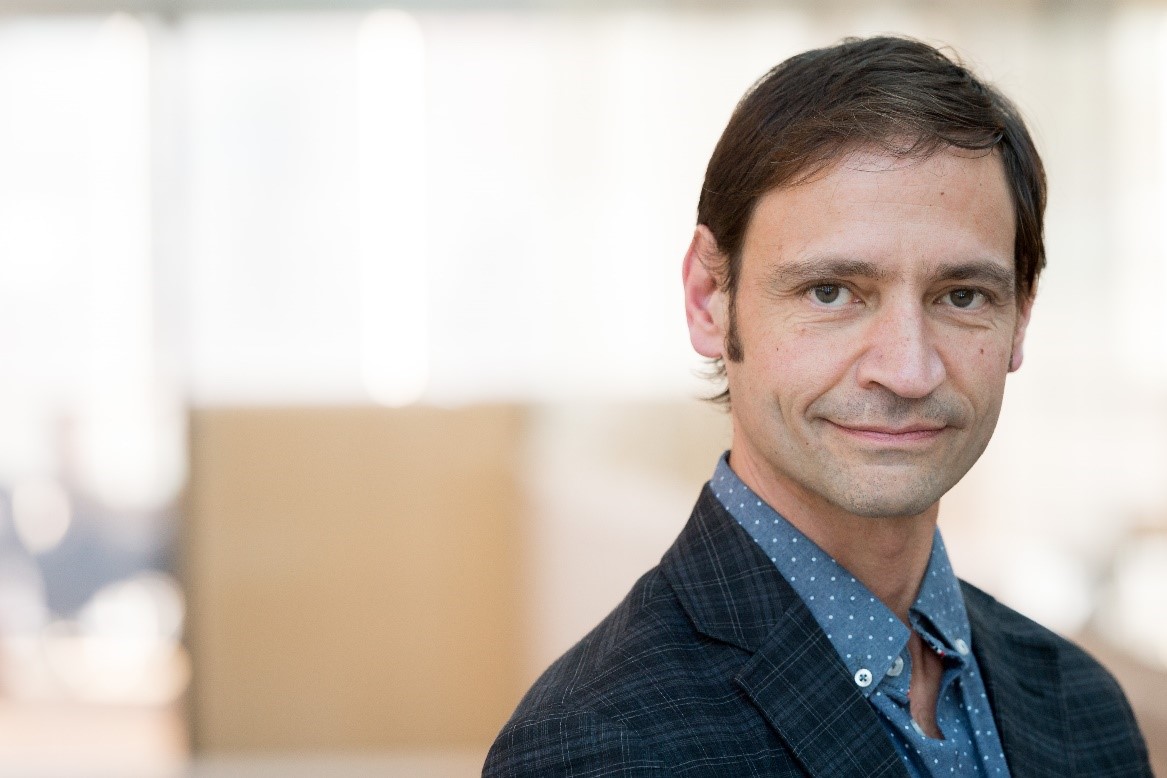 DiLabio has been a key contributor to UBC’s Okanagan campus since 2014, and is currently a professor and head of the chemistry department.

Prior to joining UBC, he was at the National Institute of Nanotechnology (NINT), a joint institute of the National Research Council of Canada and the University of Alberta. During his time at NINT/UofA, DiLabio worked as a senior scientist and as an associate director and held an adjunct professor appointment in the department of physics.

An experienced researcher, DiLabio has received funding from numerous organizations including the Natural Sciences and Engineering Research Council of Canada, Canadian Foundation for Innovation and the Department of National Defence. His technology development work has led to five patents, several of which are licensed.

To date, DiLabio has published 138 peer-reviewed scientific papers, three book chapters, one edited book and has given more than 150 invited and contributed presentations.

“I look forward to working with Dr. DiLabio and welcoming him to the Okanagan leadership team,” says Mukherjee Reed.

While serving as Dean pro tem, DiLabio will provide leadership, direction and support to Irving K. Barber School of Arts and Sciences, and help facilitate a smooth transition until a new Dean is appointed.

“I look forward to serving the faculty, staff and students of the Irving K. Barber School of Arts and Sciences as we collectively strive to achieve the goals articulated in UBC’s new strategic plan and our campus’ Outlook 2040 vision.”